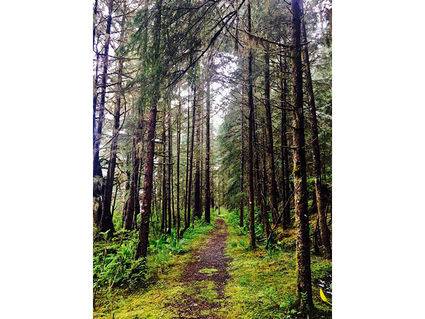 Resolution #2019-14 was in support of alternative one of the draft environmental impact statement released by the United States Forest Service regarding the future of the Roadless Rule. Alternative one, or the do nothing option, keeps the Roadless Rule in place. Resolution #2019-17 was in support of alternative six, which would exempt the Tongass National Forest from t...