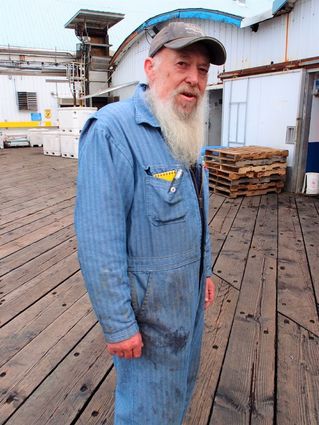 Ken was born February 20, 1953 in Port Townsend, Washington to Don and Pat Hicks. He attended Oak Harbor High School in Washington. He worked in Petersburg for Icicle Seafoods for 33 years as cannery foreman. He was a member of the Moose and Elks lodges.