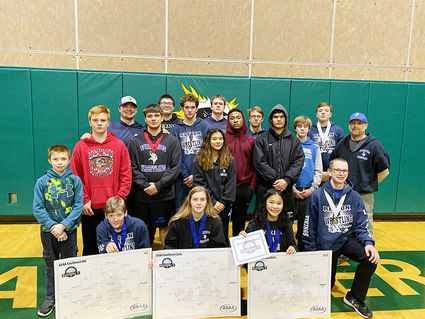 Eleven wrestlers on the Petersburg High School wrestling team qualified for State and three Vikings were named Division II region champions in their weight class at the regional tournament in Craig last weekend.