By Brian Varela and Caleb Vierkant 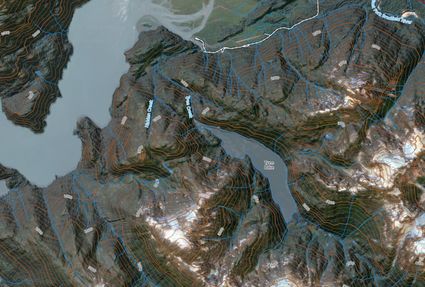 The cities of Wrangell and Petersburg both briefly lost power on Friday morning, Jan. 10. The power outage occurred a little before 11 a.m. and lasted about an hour. Both cities typically receive their electricity from a hydro plant at Tyee Lake, near Bradfield Canal. Rod Rhoades, light and power director for Wrangell, said that there was a "phase to phase fault" in the power line between the lake and the two cities. He speculated that this could mean something like a tree branch fell on the power lines, but added that the problem could possibly clear itself before it was discovered. Both c...