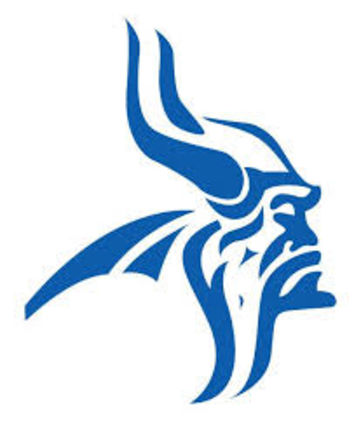 After a double loss against Metlakatla, the Petersburg High School boys basketball team's winning streak came to an end over the weekend, which began in their first games of the season against Wrangell in December.

"In our league you have to show up every night and play well, and we didn't do that," said Head Coach Richard Brock.

The Vikings struggled through the first half of their game against the Chiefs. At the start of the first quarter, Brock said both teams were sizing each other up. Then Metlakatla took the lead. Petersburg went into the second quarter down 5-15. The Vikings' strug...