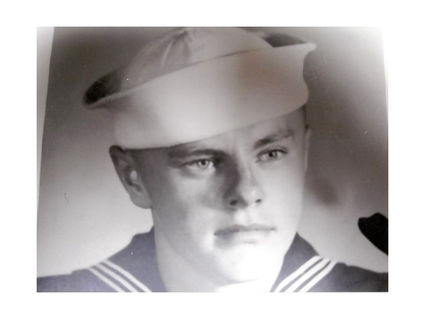 Irish and his family moved to Petersburg, Alaska where he lived until their return to Ballard during the war years. Irish attended Ballard High School where he graduated in 1946. He joined the US Navy right out of high school where he served honorably until his discharge in 1948. He met his wife Peggy in Bremerton and were married on May 7, 1949 for 56. Irish enjoyed the company of his very special friend, Sharon Krogen for many years after.

There will be a family only private ceremony where Irish and Peggy will be interred together where they will dance together for all eternity.