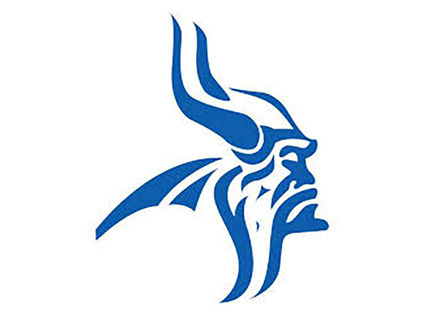 The Vikings basketball team won both their games against the Craig Panthers over the weekend by significant margins, particularly on Saturday when they ended the game with a 44-point lead.

The Vikings quickly took control of Friday's game as soon as it started, said Head Coach Richard Brock. Petersburg was up 13-6 at the end of the first quarter and by halftime, the Vikings were up 32-16. In the third quarter, the Vikings further stretched out their lead, holding the Panthers to just three points while they scored 13 points. Their momentum continued into the fourth quarter, and the Vikings...