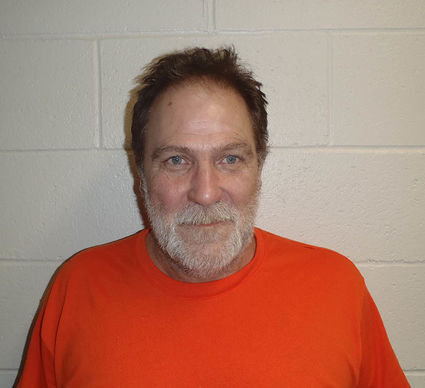 Lloyd Bennett, 51, was indicted by a Grand Jury on Tuesday on one count of misconduct involving a controlled substance in the third degree, which is a class B felony.

On Monday, United States Postal Inspector Kevin Horne intercepted a priority mail package that was addressed to Bennett, according to a complaint filed at the Petersburg Courthouse. Inside the package, Horne found about 85 grams of methamphetamine. Later that day, the package was delivered to the Petersburg Post Office and was monitored

by the Southeast Alaska Communities Against Drugs, which includes Petersburg Police Depart...