Manske indicted in burglary of PO 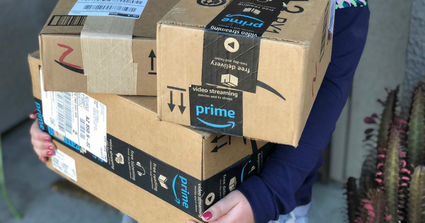 Christopher Scott Manske, 38, was indicted on one charge of burglary of a post office by a Grand Jury on Tuesday.

Manske originally faced an additional charge of mail theft when he allegedly broke into the Petersburg Post Office last month and stole about 16 packages. Search warrants of his vehicle and boat turned up packages that weren't addressed to him, according to a complaint filed with the United States District Court for the District of Alaska.

Postal Inspector John Wiegand said Manske told postal investigators that he gained entry into several P.O. boxes with keys that were left in...