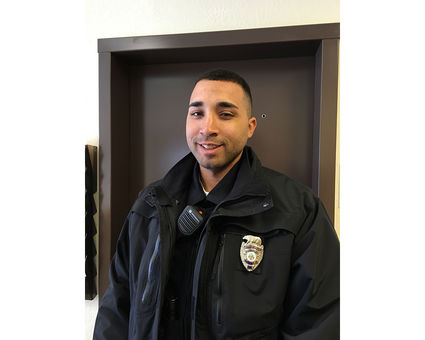 On February 13, Petersburg and its law enforcement officers appeared in the season finale of Alaska PD, a new reality show that follows police departments in four Alaskan communities. The episode focused on Officers Carl Tate and Eric Wolf as they patrolled the town, helped an injured eagle and spoke to residents who were under the influence.

When the Petersburg Police Department was first approached by Engel Entertainment, the production company that filmed Alaska PD, Tate said he was opposed to being on the reality show because he didn't want a film crew following him around while he was...