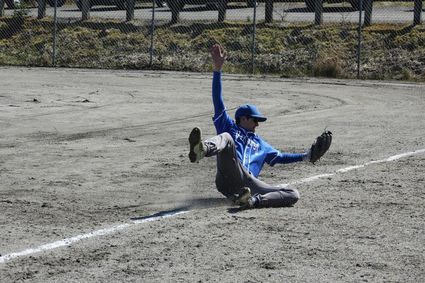 The Petersburg Pilot has again been named among the best weekly newspapers in Alaska according to the Alaska Press Club, which announced winners of its 2019 annual contest over the weekend.

Judges commented on Petersburg Pilot's best weekly award: "Local sports and opinion pieces/letters to the editor are essential for a community newspaper."