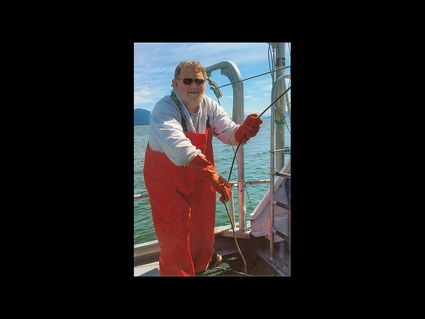 He was born on March 9, 1946 to Alpha Dee Garrett in Weatherford, Texas.

His mother later moved to Oklahoma where she married Norman Lindsey and raised Ron and his three younger brothers Norman Ray, Joe and Danny.

Ron moved to Alaska in the early 70s and worked at Icicle Seafoods first as a can line machinist and then as a QA manager. Ron's dream was to be a commercial fisherman and in 1995 that dream came true when he bought his gillnetter Conquest. He loved nothing better than being outdoors hunting and fishing with his family and fishing buddies.

Ron also had a plumbing business, Lindsey's Plumbing and Heating, for many years and was the administrator of the Moose Club for several years as well. He was very proud to be a Moose member for over 30 years and served in several offices for the club.

Ron is preceded in death by his son Samuel and brother Daniel.

The family wanted to have a memorial service at the Moose Club, but because of what is going on in the world, unless things change, it looks that that will not be able to happen.