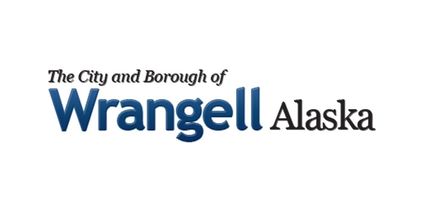 WRANGELL - During the June 9 meeting of the borough assembly, Wrangell resident Ryan Howe was appointed to fill a vacant position. A seat on the assembly was left empty after Drew Larrabee announced his resignation, brought about by his plans to move to pursue a new career opportunity. The unexpired term, now filled by Howe, comes to an end this October. However, the appointment of Howe has led to some question of whether or not the city violated the Open Meetings Act.