Wrangell up to three total COVID cases, one recovered 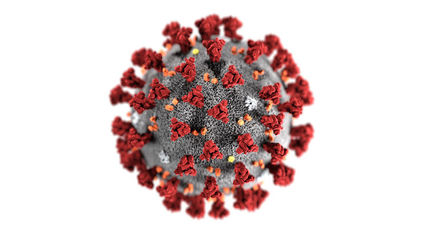 WRANGELL - After last week's announcement of the first confirmed case of COVID-19 in Wrangell, two other cases were confirmed shortly after. Wrangell now has three total cases of the virus. One case has been declared recovered. However, there is some question about the source of the third case. Public Health officials state that Wrangell's third case was a contact with the first case, but the first case said she does not know how that could be.

The first case was announced on Sunday evening, June 7. A joint press release from the city and SEARHC did not name the patient, only identified her...