Fourth of July parade cancelled due to Covid-19 concerns 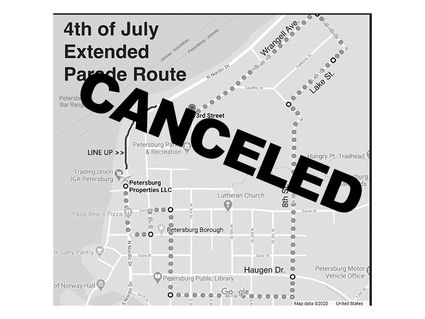 Following the second positive test result for COVID-19 in two days and a lack of participation, this year's Fourth of July parade was been cancelled, according to a joint statement between the Petersburg Borough and the Petersburg Medical Center released Friday, July 3.

The second case of the virus was confirmed Thursday evening, and according to a separate joint statement between the borough and PMC, the person had developed symptoms and was evaluated by Petersburg Medical Center. A test was performed onsite and showed the individual was positive for COVID-19. The person was directed to i...