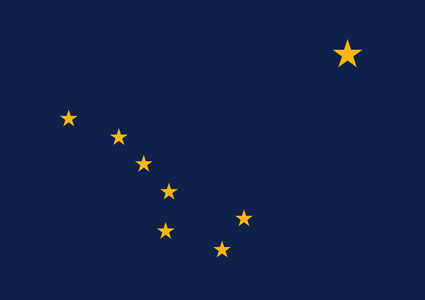 ANCHORAGE, Alaska (AP) — A neglected site where the Alaska territorial flag was designed, sewn and first flown will be demolished despite last-minute efforts by Alaskans and a preservation group to save it.

The Seward City Council voted Monday to raze the Jesse Lee Home, once a Methodist-run facility where orphans and other displaced children from Alaska Native villages were sent, many after the Spanish Flu epidemic of a century ago.

The home’s most famous resident was Benny Benson, a 13-year-old Aleut who won a territory-wide contest in 1927 with his flag design — seven gold stars fo...