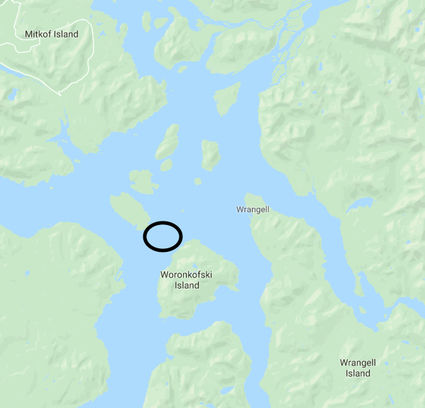 The faulty submarine cable is located between Woronkofski and Vank islands.

The Southeast Alaska Power Agency Board of Directors has awarded a bid for the replacement of a damaged submarine cable to Sumitomo, a Japanese firm, according to Board Chairman Bob Lynn.

Lynn updated the Petersburg Borough Assembly on the project at their meeting on Monday. SEAPA received three bids for the project, and while Sumitomo’s bid wasn’t the lowest, the company has made a name for itself in the United States. Lynn said the project is expected to cost somewhere between $9 and $11 million.

In a statement to the Pilot on July 23, SEAPA CEO Trey Acteson said SEAPA has only issu...