Power outages in two cities may be linked 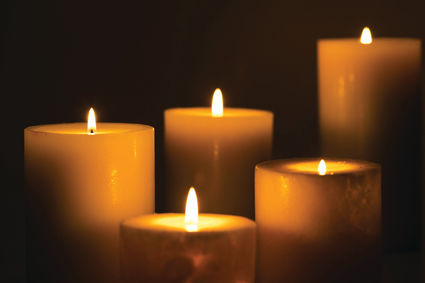 At 12:27 P.M. on Saturday, power went out in parts of Petersburg. Three minutes later, downtown Wrangell was also left in the dark, leaving Petersburg and Wrangell officials to think that the two incidents were related.

"The issues in both communities seem too close together to be considered a coincidence, but no one has been able to explain why the cutout failure in Petersburg caused a feeder in Wrangell to drop out," said Petersburg Utility Director Karl Hagerman in a statement to the Sentinel.

The outage in Petersburg was a result of an insulator failure near Rocky's Marine on Mitkof H...