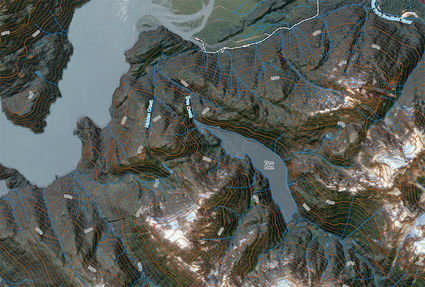 SEAPA staff were conducting a training session associated with recent control upgrades when the error was made. Tyee Lake generation was lost at 9:15 A.M. on Sept. 26, said Robert Siedman, an electrical engineer with SEAPA. Power was restored 25 minutes later at 9:40 A.M. All the Wrangell and Petersburg circuits were offline during the Tyee lake generation...