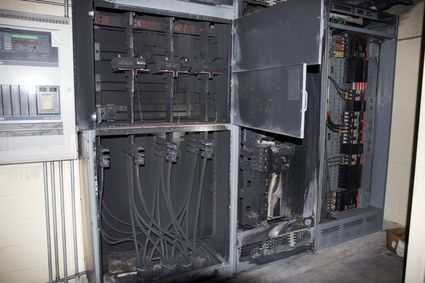 The fire in the Aquatic Center's boiler room is thought to have originated in the center electrical panel.

The Petersburg Parks and Recreation Aquatic Center suffered a catastrophic failure to its boiler breakers on Oct. 16 at approximately 8:30 P.M. that resulted in a fire and a city-wide brownout, according to a press release from borough officials.

Parks and Rec. is working with Petersburg Municipal Power & Light and Mattingly Electric to determine the cause of the failure and restore power to other mechanical and lighting systems in the facility, according to the release. The borough consulted with Southeast Alaska Power Agency engineers and did not find a preexisting disturbance of the...