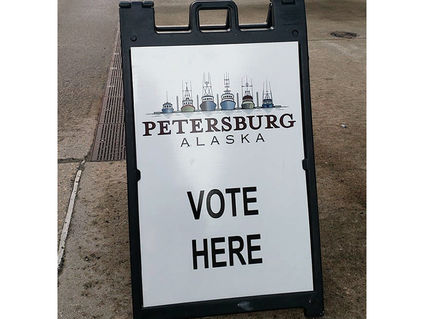 As the state continues to count absentee and early ballots for the Nov. 3 election, Alaska House District 35 has seen its voter turnout rate jump from 26.25 percent to 64.74 percent as of Nov. 18, according to statistics from the Alaska Division of Elections.

Since then, 6,032 absentee and early ballot votes have been added to the...