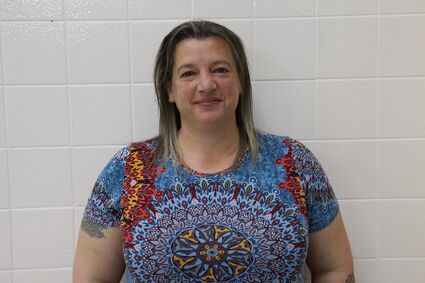 Borough Manager Steve Giesbrecht has recommended Facilities Supervisor Stephanie Payne to fill the vacant Parks and Recreation director position. The Borough Assembly will vote whether or not to ratify the decision at their meeting on Monday, though Giesbrecht said there's a good chance they'll support his decision.

Payne was originally hired by Parks and Rec. as the program director in March 2019 and was later promoted to facility supervisor three months later. Her duties increased when the previous Parks and Rec. director, Chandra Thornburg, submitted her resignation in January 2020.