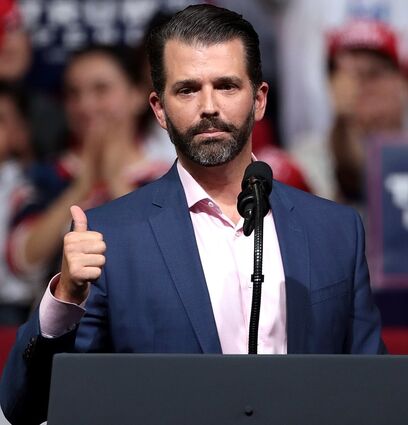 Donald Trump Jr. was in Petersburg this month with his son and several friends, according to a video posted to his Facebook page on Dec. 20.

In the three and a half minute clip, Trump is seen leaving Petersburg Harbor onboard a fishing vessel loaded with several ATVs. He takes note of the low temperatures, little daylight and "pretty serious" rain and wind in Southeast Alaska.

A separate video was posted later, on Dec. 20 showing Trump...