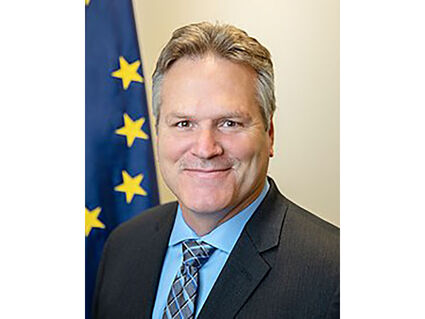 JUNEAU, Alaska (AP) - Alaska Gov. Mike Dunleavy said the state will appeal the U.S. Army Corps of Engineers' rejection of a key permit for a proposed copper and gold mine in a region that supports the world's largest sockeye salmon runs.

Dunleavy, in a statement Friday, called the corps' decision flawed and said the state has to keep a federal agency "from using the regulatory process to effectively prevent the State from fulfilling a constitutional mandate to develop its natural resources."

The corps in November determined the project was "contrary to the public interest," a finding lauded...