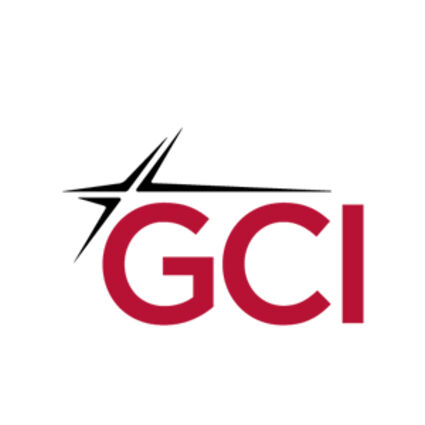 GCI cable TV customers in Petersburg and across Alaska have lost access to three network channels as negotiations continue over rates the cable company will pay to Vision Alaska and Coastal Television that operate Fox, ABC and CW.

Vision Alaska and Coastal Television requested a nearly 40% rate increase this year, according to GCI.

In a published statement Heather Handyside, a spokeswoman for GCI, said it's unclear when the companies may reach an agreement. She added that the networks rejected a temporary extension proposal that would have kept the channels on air until a final agreement wa...