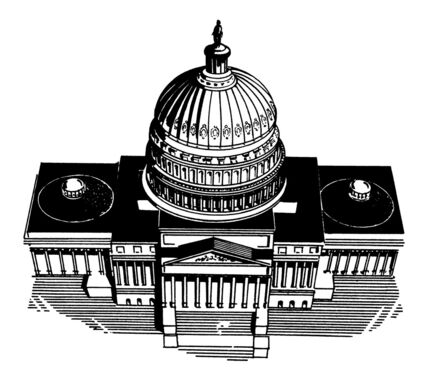 A large group of President Donald Trump's supporters stormed the United States Capitol Building on Jan. 6 while Congress was certifying the results of the 2020 presidential election leaving a wake of destruction behind them. Petersburg residents seem united in their feelings of disappointment and embarrassment at those that entered the Capitol Building and condemnation of their actions. Where they differ is whether or not those that remained outside are just as guilty as those that entered the building.

"I was totally fine with the protest part, but just like with the Black Lives Matter st...