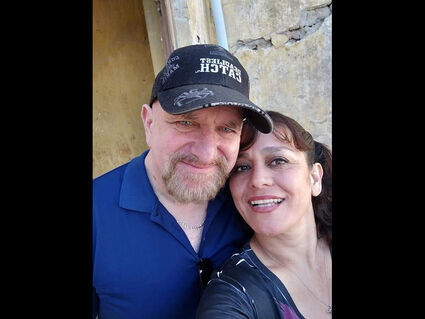 Doyle John Cook Jr., 63 passed away unexpectedly on February 7, 2021 on a work boat of a suspected heart attack.

He was born near Kent, Washington.

Having moved a great deal after leaving the army, Doyle settled in Petersburg for 14 years, where his gregarious nature left many friends. Always on the move since then, he was usually either working on fishing boats or visiting family.

He is survived by his wife Karla and a total of ten children.

A funeral is currently being planned in April in Hamilton, Washington.