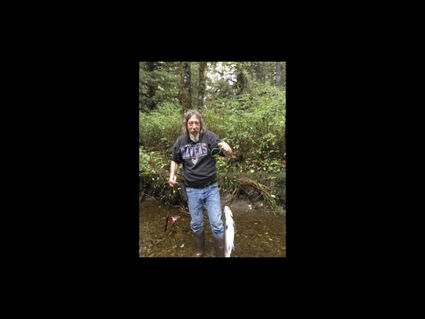 He was born in Salisbury, Maryland to Barbara D. and Patrick H. Murray.

Early in life his family moved around the state of Maryland before the family settled in Bryantown in his early teens. In Bryantown Pat enjoyed working with all the local farmers and listening to their stories. He spent many days and nights working on crops, tending to fields and farm animals. He also ran heavy equipment for road and construction companies in the area.

In his 20s he joined the US Army and became a helicopter pilot. If it had an engine Pat had the skill to operate it on land, sea or in the air. Post Army, he held several positions and constantly grew in any endeavor he chose to take on.

In his spare time fishing and crabbing in the Chesapeake Bay along with hunting were his passions. He also enjoyed playing war games with his brothers, watching Baltimore sports teams, and playing and caring for his many nephews and one niece and gave of his time and energy to charitable activities.

As a leap of faith and sight unseen in his 50s Pat moved to Petersburg, Alaska, in 2015 where he instantly fell in love with the town and all the community had to offer. He donated his time and efforts to KFSK, the Petersburg Humane Association and sitting and fostering pets.

Memorial services will be announced at a later date.