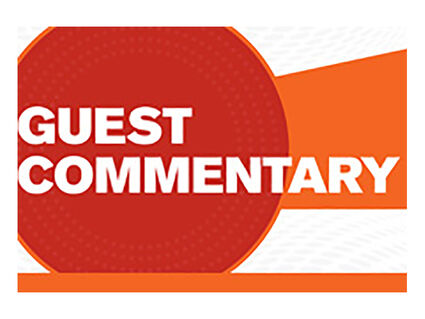 At a cost of almost $200 million, the Alaska Marine Highway System took ownership in the past 17 years of two ferries it could not afford to run and two that it could not run everywhere they are needed.

The state is selling the two it can't afford to keep fueled, while spending millions to add new doors so that the other two ships can call on smaller communities in Southeast. And even then, it will take additional millions of dollars in remodeling before one of the two can truly operate as a day boat between Juneau, Haines and Skagway in Lynn Canal.

The ferry system, the st...