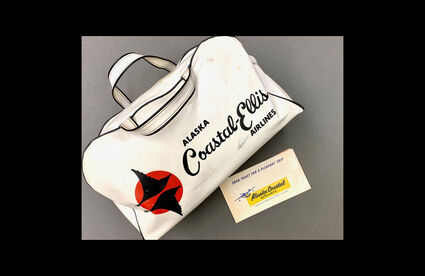 Commercial aviation in Alaska dates back to 1927. In 1936, Ellis Airlines was formed in Ketchikan by Bob Ellis. The fleet of 10 Grumman Goose amphibious aircraft were well-suited to travel in Southeast Alaska. Alaska Coastal Airlines of Juneau merged with Ellis in 1962, creating the largest fleet of Grumman Goose in the world. In 1964 one of the planes, which had a 50 foot wingspan, had an accident in Petersburg when a plane hit some wires. The airline's "West Coast" run included Ports Alexander, Armstrong and Walter, and Pillar Bay. It was taken over by Alaska Airlines in 1968.