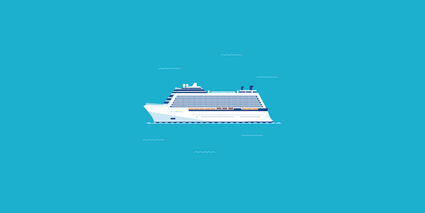 The Petersburg Borough will have to wait until June 2 to see its first cruise ship of the season following a change to the local tour ship schedule.

In December, eight ships were expected to make a combined 85 stops in Petersburg. As of April 10, seven ships will be making a total of 66 stops. The Alaskan Dream will be the first cruise ship to stop in Petersburg on June 2. Previously, National Geographic's Venture was going to dock in town and kick off the local cruise ship season on May 11.

Dave Berg, cofounder of Viking Travel, said the decision for cruise lines to postpone their sailin...