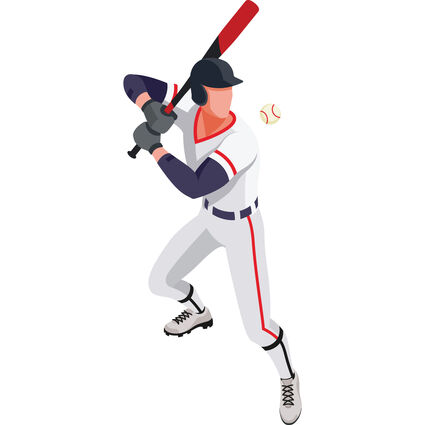 The Petersburg High School baseball team played their first games of the year in a preseason jamboree in Sitka last week. Although the Vikings lost the three games, Coach Jim Engell said the team had a strong showing in their first outing of the season.

In Sitka, the Vikings were able to play on a ball field for the first time in almost two years. Last year's season was cancelled due to the COVID-19 pandemic, and the weather this year prevented the team from practice on the Petersburg ball field.

The first game took place on April 21, which resulted in the Vikings losing 14-2. Then on the...