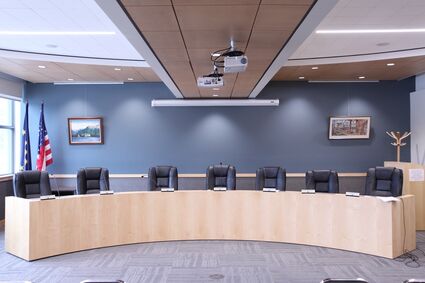 An ordinance that would ask the voters in the next municipal election whether term limits should be placed on the Borough Assembly will go before the assembly at their meeting on May 17.

At the request of Assembly Member Taylor Norheim, the assembly discussed instituting term limits at the end of their meeting on Monday. He said he will be adding an ordinance to the agenda of their next assembly meeting that would let the voters decide whether to place term limits on the assembly.

According to Norheim, the term limits laid out in the ordinance would prevent assembly members from running f...