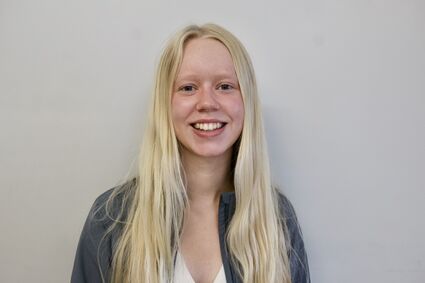 When Lydia Martin got her admission letter from Columbia University, she didn't open it right away. She had just been turned down by two other universities and couldn't take anymore disappointment. Then the following day during first period, she decided to read the university's response which told her she got in.

"It was really surprising," said Martin, who will be entering the Ivy League university in New York as an earth science major. "I had been holding out a bit of hope to get in obviously."

She had applied to about seven other universities, including University of Alaska Fairbanks, b...