Breeann Dawe gets plea deal and suspended imposition of sentence 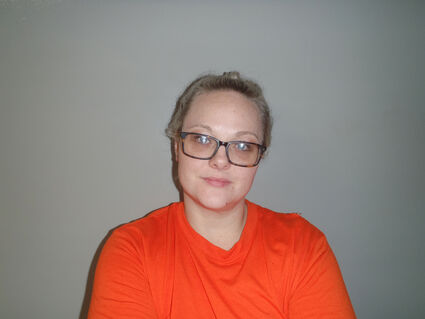 Breeann Spring Dawe pleaded guilty to a reduced charge of misconduct involving a controlled substance in the third degree and the court entered a suspended imposition of sentence for 30 months. The defendant will remain on probation during that time according to the terms of the plea agreement.

The court sentenced her to 80 hours community work service, assessed surcharges of $300 and the $250 for cost of counsel.

Dawe was arrested in July 2020 after authorities placed a GPS tracking device in a package addressed to Samuel W. Nelson IV, which Dawe attempted to pick up at the Petersburg post...