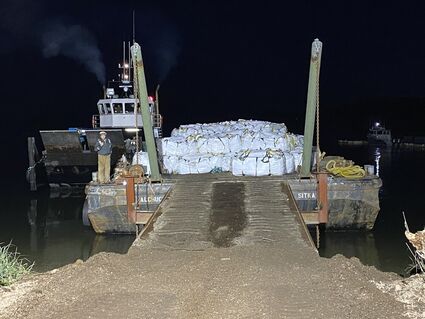 The Federal Aviation Administration's environmental cleanup of a former dump site on Big Level Island is now estimated to cost over $5 million.

Located southwest of Mitkof Island, Big Level Island was home to a FAA Station that operated from 1964 to 1995. After its closure, most of the station was demolished and removed, but waste from a dump site near the facility has been deemed a threat to the environment according to the administrative record associated with the Big Level Island cleanup.

"In general dumps pose a huge challenge to us because they're excavating unknowns," said FAA Cleanup...