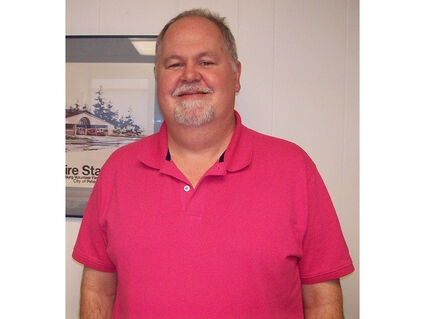 The vote, which was 7-0, came after the assembly entered into an executive session to discuss the new contract. Assembly Members Taylor Norheim and Jeigh Stanton Gregor joining the meeting over the phone and Zoom respectively for that portion of the meeting to cast their votes.

Giesbrecht wrote a letter to the Borough Assembly, dated July 7, proposing a new five-year contract which would extend his employment until October of 2027. His current contract is...