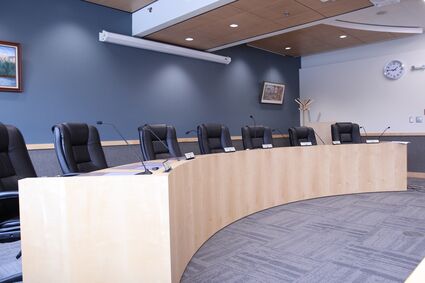 According to Cabrera, the process of updating the development code would probably not be able to be restarted for at least six to eight months. This is due to the backlog of work that was caused by the pandemic and changes in staffing in borough departments Cabrera said.

"I don't really want to bring it forward until we can roll it out in an orderly way and we really can't do that in the short term," Cabrera said.