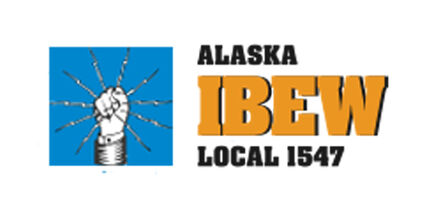 The details from the International Bureau of Electrical Workers collective bargaining agreement with the Petersburg Borough were released Tuesday.

Though much of the deal remains the same, some changes have been made including to wages and paid time off.

In the new agreement, eight additional days of accrued paid time off have been added and are spread out over the PTO accrual schedule. Employees covered in the agreement will now receive 24 days PTO accrued annually...