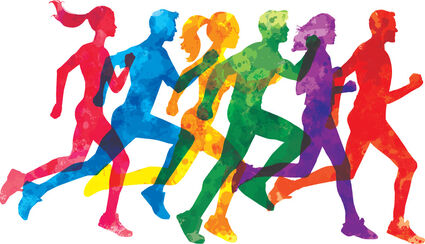 The Petersburg High School cross-country team is preparing for its first race of the season this weekend.

Head Coach Tom Thompson said that the meet was originally going to happen in Metlakatla, but because of COVID-19 protocols, they are hoping that it will be moved to Prince of Wales Island. If moved, the race would happen in Klawock, but the team is still waiting on Athletic Director Jaime Cabral to see if it is going to happen.

"There's a big outbreak of COVID in Craig and so we're just on standby once again," Thompson said.

The meet being moved does have its benefits as it would only t...