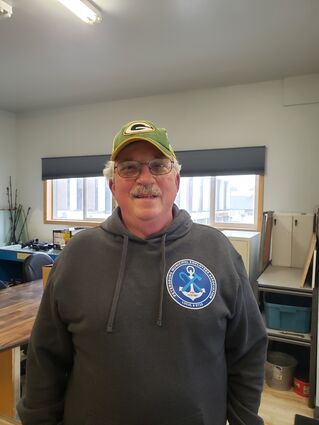 Joe Bertagnoli celebrated his retirement at the end of August after 30 years of service with the borough, most recently as the building official and code enforcement officer.

Bertagnoli has spent most of his life working in construction. He first came to Petersburg in 1979 for what was originally going to be a three month visit after he worked building houses in Michigan.

"Going to be home by Christmas, didn't make it until the following Christmas, went back to visit my parents," Bertagnoli said.

With construction work being plentiful, he and his now wife decided to permanently move to Pete...