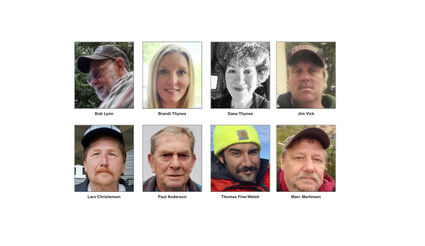 What experience do you have?

Why do you seek public office?

Didn't approve of most candidates for Assembly. I'm offering the community a wel...