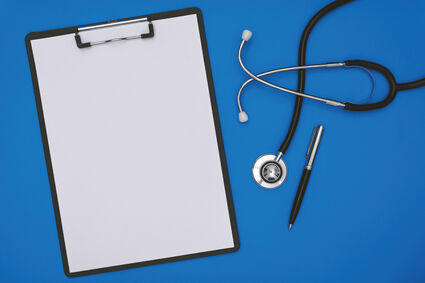 The Borough Assembly held its first reading of Ordinance #2021-15 during Monday's meeting, which would move chapter 9.04 of the former city code into the Petersburg Municipal Code.

The ordinance updates old language and removes duties that the local health officer has not historically performed. Duties being removed include inspections of foodstuffs, power to compel vaccinations, the investigation and removal of allocated persons, and disinfection of premises.

It also states that the health officer may only act under the direction of either the assembly or the borough manager.