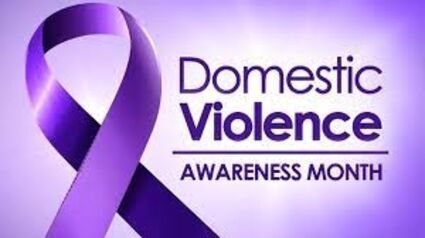 He also declared October 21, 2021 as Wear Purple Thursday and encouraged members of the community to participate in activities organized by Working Against Violence for Everyone (WAVE) and other national organizations.

Domestic Violence Awareness Month was first held in October of 1987 according to the National Coal...