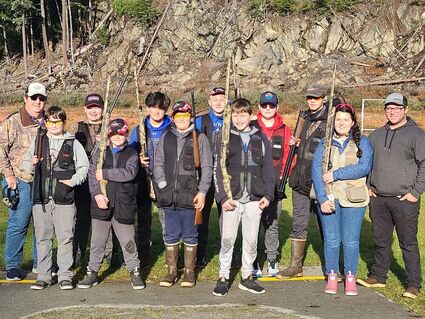 10 student members of the team attended the competition and claimed a total of 31 awards while competing against students from Alaska and Washington. Students competed in four shotgun disciplines including American trap, double trap, wobble trap, and sporting clays.

The team practiced for five weeks and only on Sundays as they cannot practice at night without lights according to Head Coach Larry O'Rear. The team's ability to practice with their 12-gauge shotg...