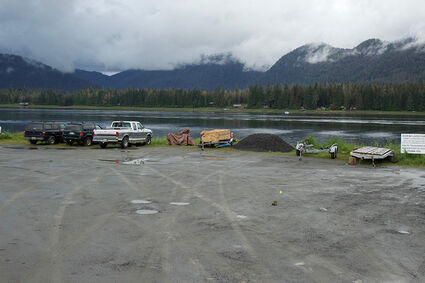 Petersburg is planning how potential funds from the $1 trillion infrastructure deal could be used and has some projects in mind according to Borough Manager Steve Giesbrecht.

President Biden signed the bipartisan infrastructure bill earlier this month which passed in the House of Representatives in a 228-206 vote with the support of 13 Republicans and a majority of Democrats and in the Senate with a 69-30 vote.

According to the Department of Transportation, it is the largest long-term infrastructure investment in nearly a century and will rebuild roads and bridges and improve many other tra...