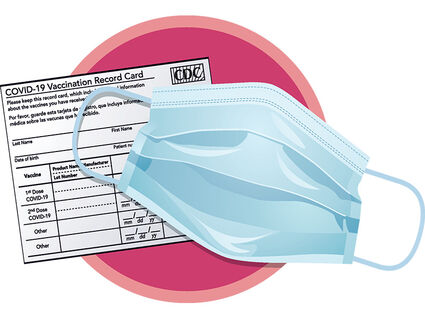 The emergency ordinance requiring masking inside public indoor spaces ended Monday night after the Petersburg Borough Assembly did not make a motion to extend it during Monday's meeting.

It was first passed in a 6-0 vote with Mayor Mark Jensen excused at a special meeting on November 5 near the beginning of Petersburg's highest spike in COVID-19 cases.

At the time of the meeting, the Petersburg Medical Center reported 63 active cases and later peaked at 97 active cases-the highest seen by Petersburg since the start of the pandemic.

The ordinance was set to last until the next assembly meeti...