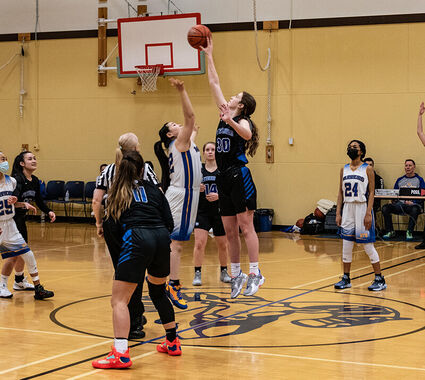 The Petersburg High School girls basketball team traveled to Talkeetna for the Rally at Denali tournament last weekend, making it to the championship match where they fell to Wrangell in their first meeting of the season.

The six teams who traveled were broken up into two groups at the tournament which Head Coach Dino Brock said was a good environment to play against competitive teams outside their conference.

"I thought that the weekend showed us that we really need to work on," Brock said.

The nine Lady Vikings' arrival at the tournament was delayed after a late flight from Petersburg for...