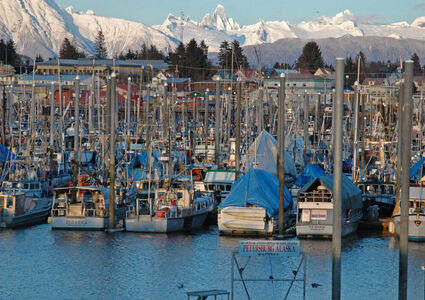 During Tuesday's meeting, the Petersburg Borough Assembly voted unanimously, 7-0, in support of Ordinance #2022-03 in its first reading which would increase harbor moorage fees by approximately 5%.

The proposed fee increase was first presented to the Harbor and Ports Advisory Board during a meeting on February 1 where Harbormaster Glo Wollen said the increase was necessary to keep up with inflation and that fees have not increased since 2018.

During that meeting, the harbor board approved a recommendation of the proposed increase.

If implemented, stall prices would see about a 5% increase a...