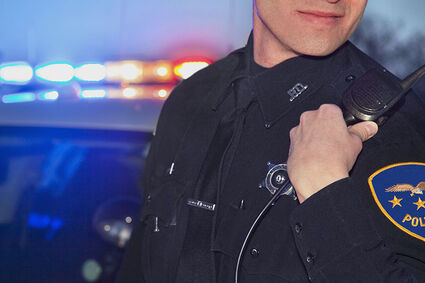 The Petersburg Borough Assembly voted to approve an amended proposal increasing the starting pay of police officers and dispatchers in a 5-2 vote with Mayor Mark Jensen and Assembly Member Thomas Fine-Walsh opposed during Monday's meeting.

The proposal passed by the assembly aims to improve both recruitment and retention of employees to combat the police department's continued staffing issues which have led to increased overtime and strain on staff.

Changes included in the proposals were drawn from the results of a survey given to officers and dispatchers seeking to identify problems at the...